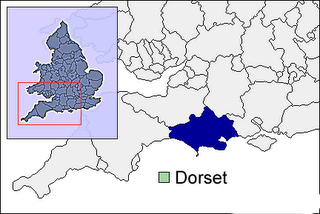 Did you know that Dorset receives less money from Central Government per head than any other shire county? That doesn't effect us in Bournemouth, or indeed in Poole, because we are separate unitary authorities.

However, the amounts that the two unitary boroughs receieve from Central Government are equally at the bottom of the heap when it comes to that league table. The issue has been raised by Cllr Brian Leverett, leader of Poole Council and his deputy, Cllr Ann Stribley. The issue is covered in a very good Echo article, available here. 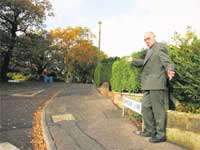 We've long known that the South West and Dorset in particular gets a rough deal from Central Government. Under Labour distribution of national finances to local government has smacked of the worst kind of American pork barrell politics. The majority of the money has been sent to the Labour heartlands of the Midlands and the North.

And yet, the government seems to expect that we here in Dorset should be accommodating a disproportionate number of new homes. The reason? 'Because that's where people want to live and where the opportunities for employment are'.

Our infrastructure is already creaking under the strain of the influx of people. The concerns about gridlock around Castle Lane West at Christmas here are a great example of that.

A fair local government grant from Central Government would give Dorset's local authorities the chance to provide infrastructure appropriate to cope with the population growth. Yet the Labour Government appear to send money to areas where population is falling and where houses are being demolished because no one wants to live in them.

Dorset's local authorities need a fair grant settlement, and we need it now. 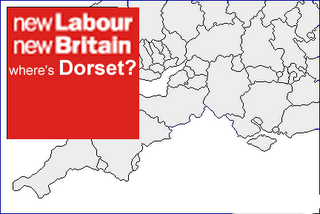 Labour appear to have forgotten that Dorset's on the map. I wonder if politics and where the majority of their seats are has anything to do with that?
Posted by Nick King at 8:20 am